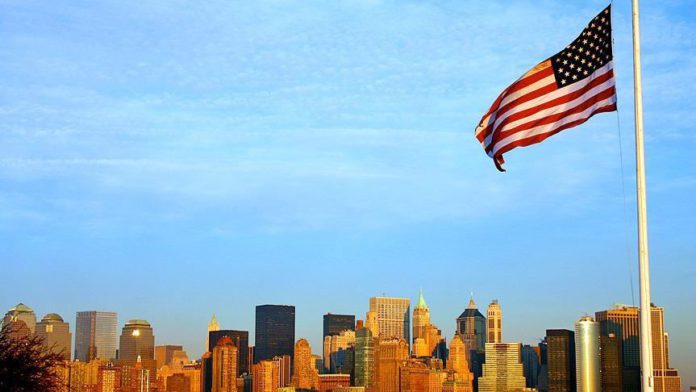 Jerry Falwell Jr., the evangelical former leader of the conservative Liberty University, has resigned from his post, the school announced Tuesday.

The university said Falwell tendered his resignation as president and chancellor and the school’s board accepted. Falwell had offered to resign Monday from the school his late father founded amid allegations of a sordid sexual affair that involved Falwell Jr., his wife, Becki, and a former pool attendant, but the school said he reversed course before ultimately agreeing to step aside.

Falwell, Jr., a staunch political ally of US President Donald Trump, had served as the school’s president since his father’s death in 2007.

Jerry Prevo, a school administrator, will continue to serve as acting president until the board selects a permanent replacement.

Giancarlo Granda, the former pool attendant and Falwell business partner, came forward in reports published Monday with allegations that he had a long-running affair with Falwell’s wife, and that the evangelical leader would regularly watch them having sex.

The controversy is the second this month after Falwell, Jr. posted a photo to Instagram where he posed with a woman with both of their pants unzipped and midsections showing.

The school, which boasts of strict moral and social standards, said Aug. 7 in the aftermath of the photo’s surfacing that the former president agreed to take an indefinite leave of absence.

Death toll from protests in Iran’s Khuzestan rises to 10: NGO