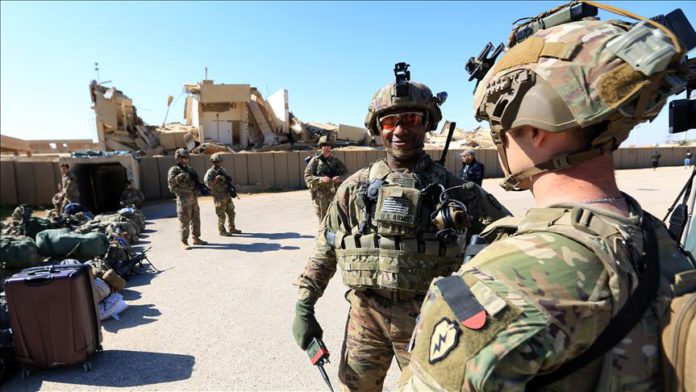 The US-led coalition against the Daesh/ISIS terror group on Saturday handed over the Besmaya military base in south of Baghdad to the Iraqi forces.

The location to where the coalition forces had been deployed remains unclear.

On Friday, the military base had come under rocket fire, according to the Iraqi military.

In recent months, the US-led coalition had pulled out from six military bases in northern and western Iraq and handed them over to the Iraqi army.

The pullout comes amid rising attacks by Iranian-backed Iraqi militias on bases housing US diplomats and troops.

US officials have repeatedly accused the Iraqi Hezbollah Brigades, which operates under the umbrella of the Popular Mobilization Forces (Hashd al-Shaabi), of launching rocket attacks on military bases that host US troops and other facilities in Iraq.

Such attacks have increased since the US assassinated Iranian General Qasem Soleimani in a drone attack in Baghdad in early January.

Iran retaliated the assassinations with missile attacks on Iraqi bases housing US soldiers.