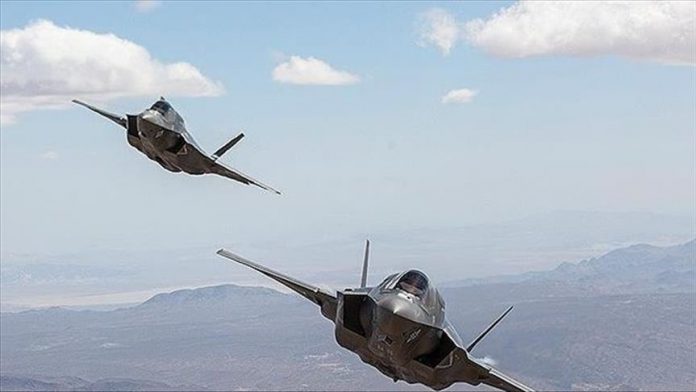 The U.S.-led coalition against the Daesh/ISIS terror group on Thursday formally handed over to Iraq the Qayyarah airbase in southern Mosul, according to a military source.

The coalition handed over the airbase after the departure of French troops from Iraq on Wednesday.

“The U.S. forces stationed at Qayyarah airbase have withdrawn completely Thursday morning,” the military source said on condition of anonymity due to restrictions on speaking to the media.

The international coalition confirmed the departure of hundreds of its troops from Iraq and handed over all its sites and bases to the Iraqi army.

“The coalition is in