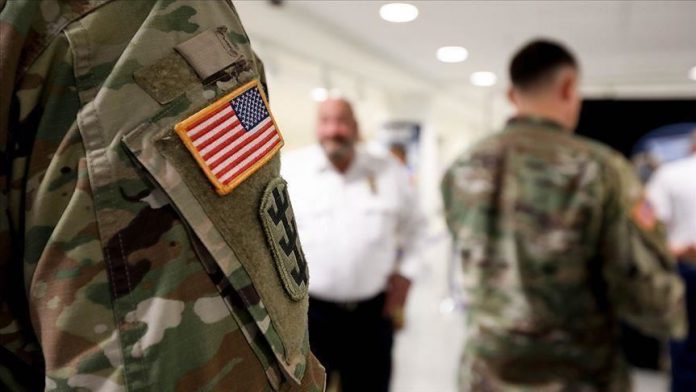 The US-led coalition against the Daesh/ISIS terror group on Tuesday handed over another military base, located west of the capital Baghdad, to Iraqi forces, according to a military source.

The Coalition forces have so far withdrawn from six military bases across Iraq over the past few weeks.

The military source, who spoke on condition of anonymity, said: “The Coalition forces on Tuesday morning withdrew from its military base in Abu Gharib area.”

He added that the Coalition forces handed over the base to the Iraqi army.

The U.S. cobbled a coalition together in 2014 with the stated aim

Read more: US-led coalition leaves another military base in Iraq