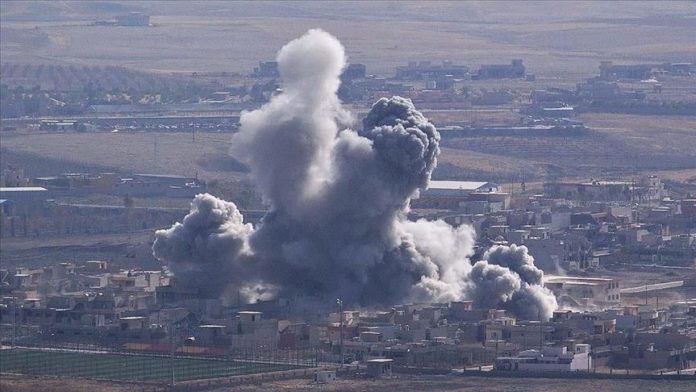 The US-led coalition destroyed 85 Daesh/ISIS targets in 133 strikes in the last 10 days, according to the Iraqi Defense Ministry on Saturday.

In 2017, Iraq declared victory over Daesh/ISIS by reclaiming all of its territory — about a third of the country’s area – invaded by the terror group in 2014.