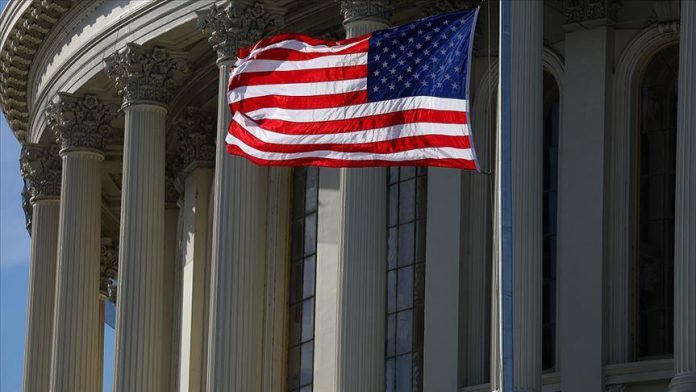 The mostly symbolic war powers resolution was approved after nearly all House Democrats were joined by three Republicans and one independent lawmaker to vote 224-194 in favor of the measure.

The vote took place almost a week after Trump, a Republican, signed off on a U.S. drone strike in Iraq that killed Qassem Soleimani, the head of Iran’s Islamic Revolutionary Guards Corps’ Quds Force, and brought Iran and the U.S. closer