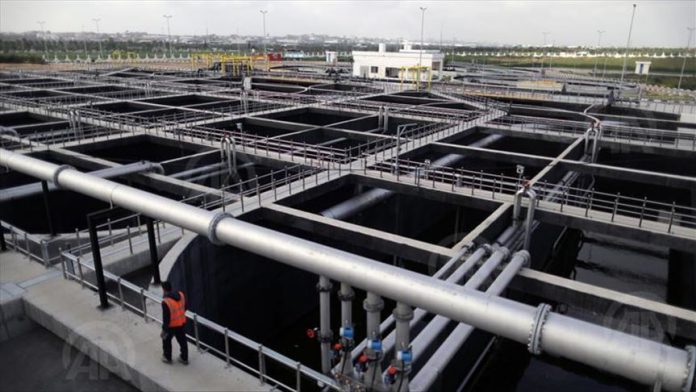 A group of U.S. lawmakers urged Saudi Arabia on Wednesday to stabilize oil prices, threatening to introduce legislation that would lead to a withdrawal of economic and political support if it fails to do so.

“We are concerned…with the Kingdom’s actions to artificially distort global crude oil markets as countries around the world struggle to address” the coronavirus crisis, House Republicans led by Minority Whip Steve Scalise said in a letter to Saudi Crown Prince Mohammed bin Salman.

They said the oil and natural gas industry is based on free market principles in the U.S.

“The Kingdom, however, can