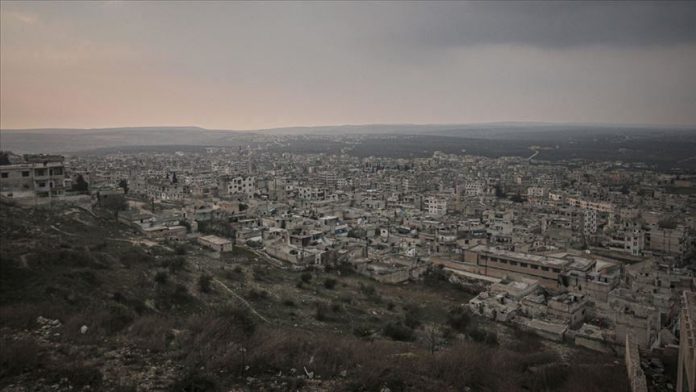 Two U.S. lawmakers voiced concern Thursday over the carnage in Syria’s Idlib province and urged Secretary of State Mike Pompeo to take diplomatic action against the Syrian regime and Russia.

In a bipartisan letter to Pompeo, Republican Rep. Michael McCaul of Texas and Democratic Rep. Eliot Engel of New York urged the top diplomat to impose economic sanctions on those responsible for the Idlib offensive.

The province has been the scene of an ongoing offensive by forces of the Bashar al-Assad regime backed by Russia which has displaced nearly 900,000 civilians since December.

'Greek protest means nothing to us': Turkish party head

Trump to Congress: Sudan to be removed from terror list