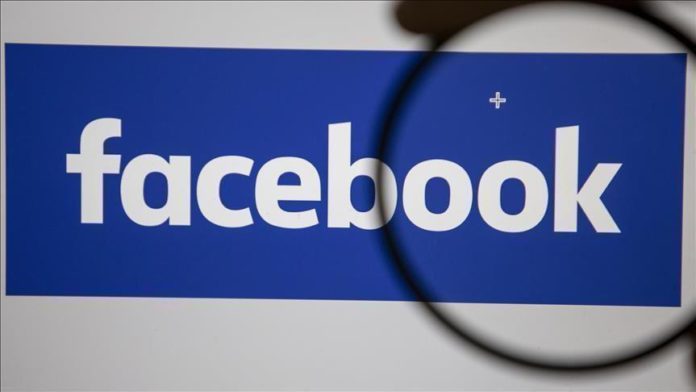 A group of 30 lawmakers urged Facebook Tuesday to remove anti-Muslim content on the social media platform, saying it is “dangerous” and “deadly.”

Led by Democratic congresswoman Debbie Dingell, the lawmakers said Facebook has failed to take action “in response to the abuse of your platform to dehumanize Muslims and stoke violence and genocide against Muslims around the world.”

“Thus far, Facebook has appeared to lack the will necessary to effectively address hate and violence targeting Muslims,” they wrote in a letter to Facebook founder and CEO Mark Zuckerberg.

The lawmakers are seeking six measures that span a variety of actions, including the formation of a working group on anti-Muslim bigotry, greater enforcement actions targeting militias and white supremacists, and an independent review of Facebook’s “enabling anti-Muslim violence, genocide and internment.”

Scott Simpson, a director for the Muslim Advocates advocacy group, thanked the lawmakers for the letter, which he said would work towards “holding Facebook accountable for the harm it has inflicted on American Muslims here and Muslims abroad.”

“Just last week, we learned that not only did the Christchurch shooter use Facebook to livestream his slaughter, he also was a member of multiple anti-Muslim hate groups on the platform. Anti-Muslim hate has consequences and Mark Zuckerberg and Sheryl Sandberg must finally take action to stop it from proliferating on their platform,” he said in a statement.

Biden on Afghanistan: 'It's time to end forever war'