TurkishPress
Home News US: Lawmakers to limit transfer of F-35s to Turkey 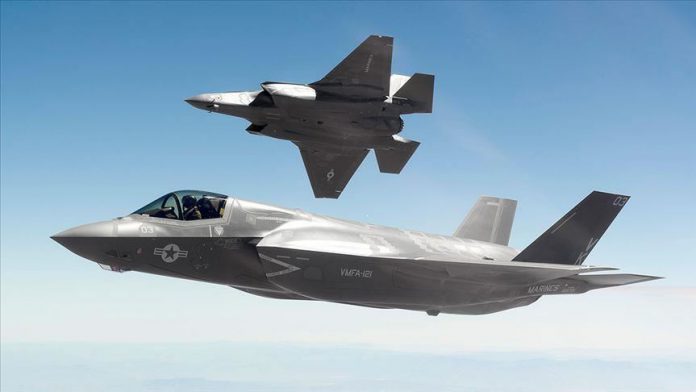 The National Defense Authorization Act for fiscal year 2020, a joint defense budget prepared by the Senate and the House of Representatives released Monday, proposes allocation of a $440 million fund for the Pentagon to purchase F-35 aircrafts ordered by Turkey, as part of the modernization of national defense.

“The conferees support the removal of the Government of Turkey from the F-35 program due to its purchase of the S-400 Russian air defense system.

Read more: US: Lawmakers to limit transfer of F-35s to Turkey