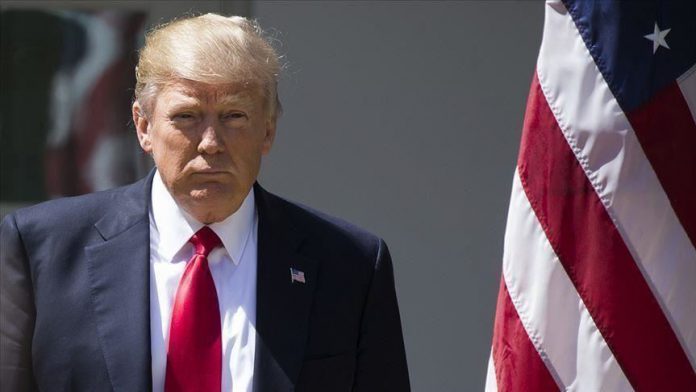 U.S. lawmakers passed a resolution affirming support for a two-state solution to the dispute between Israelis and Palestinians on Friday in a move seen as a rebuff to the Trump administration’s pro-Israel policies.

The Democratic-led House of Representatives voted 226 to 188 for the non-binding resolution that refers to decades of U.S. policy against Israeli settlement-building on Palestinian land and its “moves toward unilateral annexation of territory”.

The document has been viewed as a snub to President Donald Trump, a Republican, who has reversed decades of U.S. policy by recognizing Jerusalem as Israel’s capital in 2017, shifting the