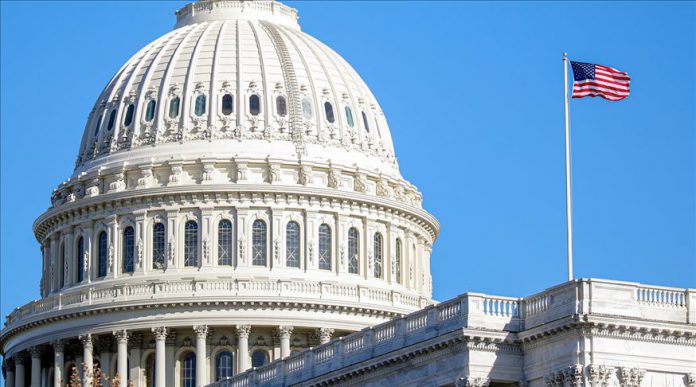 Several U.S. lawmakers have condemned the “sham” Saudi trial and court verdicts over the murder of journalist Jamal Khashoggi last year in Istanbul.

Khashoggi, a columnist for The Washington Post and a U.S. resident, was murdered after entering the Saudi Consulate in Istanbul in October 2018 on a visit to pick up paperwork for his forthcoming marriage.

On Monday five people were sentenced to death over the killing, but two senior aides to Crown Prince Mohammed bin Salman were exonerated.

Shalaan al-Shalaan, Saudi deputy public prosecutor, said a total of 31 people were investigated in connection with the killing,