TurkishPress
Home Americas US & Canada US: Lawmaker urges Congress to face its own 'crimes' 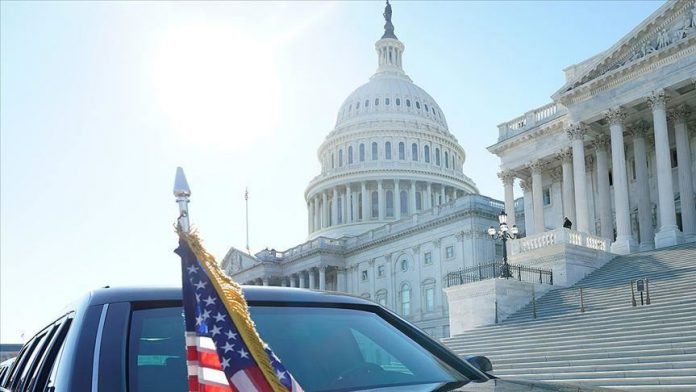 Muslim Congresswoman Ilhan Omar has urged fellow lawmakers to oppose a resolution recognizing the Armenian allegations against Turkey, saying first it should clean its own house.

Those “historical crimes against humanity” by the U.S. “took the lives of hundreds of millions of indigenous people,” she added.

Read more: US: Lawmaker urges Congress to face its own 'crimes'