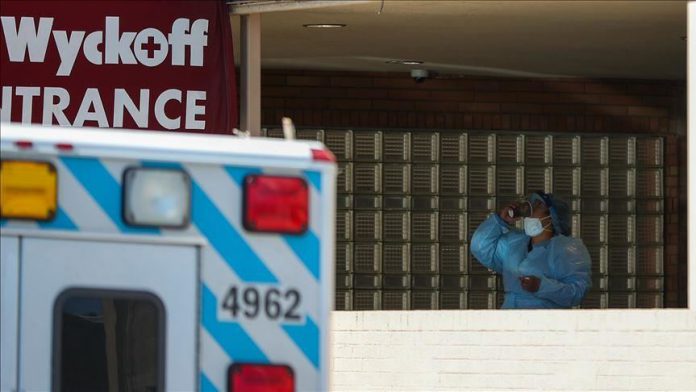 New York City is the center of the U.S. outbreak with 76,876 confirmed infections, including 4,009 deaths, according to data being compiled by Johns Hopkins University in Baltimore, Maryland.

According to preliminary city data released by de Blasio, Latinos account for the highest number of deaths in America’s most populous city — 34% of all fatalities — despite making up