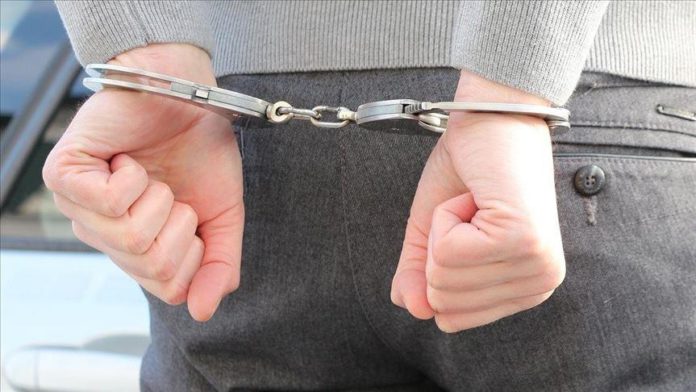 A man in Las Vegas, Nevada state has been arrested on suspicion of hate crimes involving a neighboring Muslim family.

Police say the dispute between the neighbors dates back to January, when Unwich complained that the Muslim family was being noisy.

From there, police say they were called to the apartment complex multiple times. Unwich accused the family of being terrorists; in text messages he accused them of breaking a chandelier in his home, despite the fact they had never been inside, and accused them of molesting a juvenile who lives with Unwich.

All that, the family reported to police, despite the family’s attempts to make peace with him, and even cooking him meals. The family told police they fear Unwich was going to eventually become violent.

Unwich is under arrest on three counts of committing a hate-bias crime as well as counts of harassment and stalking.