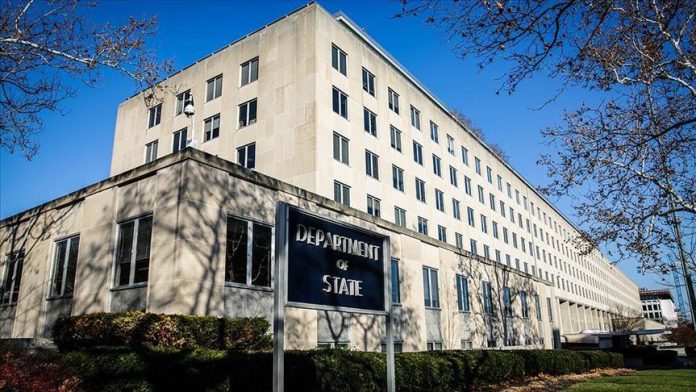 “This is the first time the United States has ever designated white supremacist terrorists, illustrating how seriously this administration takes the threat,” State Department’s coordinator for counterterrorism, Nathan Sales, said in a statement. “We are taking actions no previous administration has taken to counter this threat.”

Sales said the group has two training facilities in St. Petersburg and