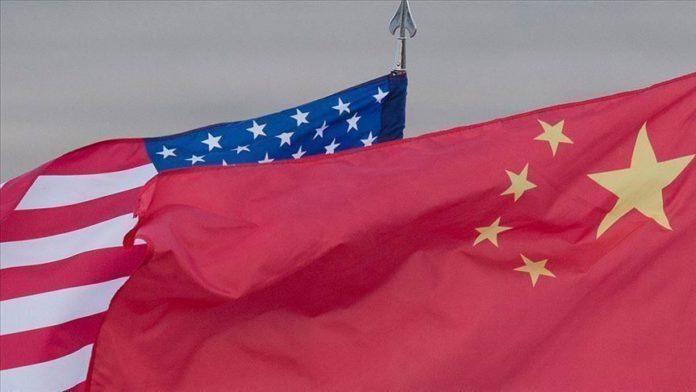 The US moved Monday to designate four new Chinese state-owned media outlets as foreign missions, accusing them of being “beholden to the Chinese Communist Party,” amid an escalating row between Washington and Beijing.

“The decision to designate these entities is not based on any content produced by these entities, nor does it place any restrictions on what the designated entities may publish in the United States,” she said in a statement.

Under the foreign mission designation the news outlets must adhere to certain criteria that apply to consulates and embassies, including notifying the Office of Foreign Missions in the State Department of their current personnel in the US and basic information about those individuals.

They are also supposed to inform US authorities if anyone departs or a new employee arrives — a standard requirement for an embassy or consulate.

In addition, the media organization’s owned or leased property proceedings are subject to approval from the Office of Foreign Missions.

The decision to designate the five outlets in February was followed by the Trump administration’s decision early the following month to have them cut by almost half the number of Chinese passport holders working for the government-run media outlets on US soil.

That followed China’s expulsion of three Wall Street Journal employees after a controversial editorial appeared in the newspaper criticizing China’s handling of the coronavirus outbreak.