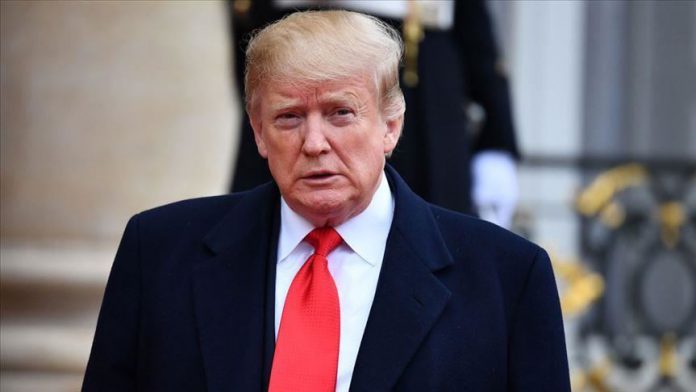 The U.S. has identifying information on the man who succeeded former Daesh/ISIS leader Abu Bakr al-Baghdadi after he was killed by U.S. forces, President Donald Trump said Friday.

“ISIS has a new leader. We know exactly who he is!” Trump said on Twitter using another name for the Daesh terrorist organization.

Daesh/ISIS confirmed al-Baghdadi’s death on Thursday, naming Abu Ibrahim al-Hashimi al-Qurayshi as its new leader, according to a statement distributed by al-Furqan, the group’s media wing.

Little information is publicly available on al-Qurayshi, and the name itself appears to be a kunya, or nom de guerre.