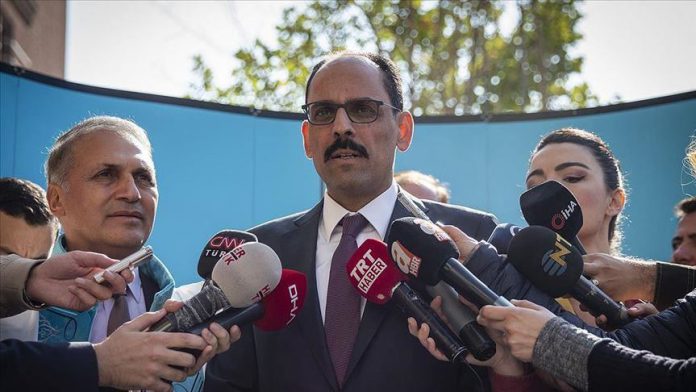 The U.S. killing this weekend of Daesh/ISIS leader Abu Bakr al-Baghdadi is “a significant achievement” which boosts the resolve to defeat terrorism, Turkey’s presidential spokesman said on Monday.

“The killing of the Daesh leader is a significant achievement and a development that strengthens the determination on counterterrorism from now on,” Ibrahim Kalin told reporters in the capital Ankara.