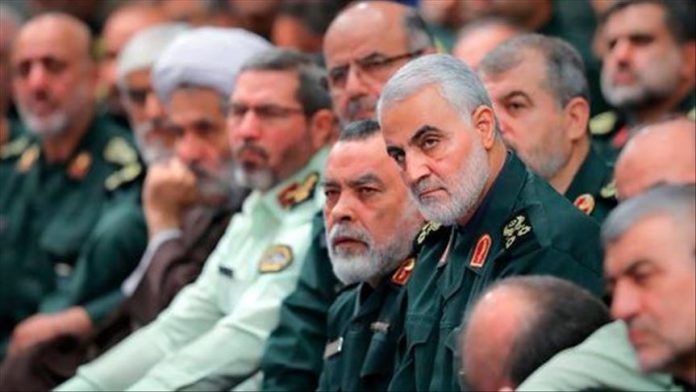 Nobody expected “such a drastic response” from the U.S., a global affairs expert said about the killing of top Iranian general Qasem Soleimani in a U.S. airstrike in Baghdad.

“The U.S.’s response to the embassy attack in Bagdad was inevitable given that the act itself was in diplomatic terms outrageous but nobody, not even the most seasoned observer of the region, expected such a drastic response. This was way out of proportion,” Mehmet Ali Tugtan, International Relations professor at Istanbul Bilgi University told Anadolu Agency.

Tugtan said Iraq, in the ongoing conflict, would “inevitably be ground zero” and the current government would be particularly affected. Iraq is a ticking bomb in the sense of political instability, he said.

The U.S. confirmed Thursday it carried out a strike that killed Soleimani, the commander of the Iranian Revolutionary Guards Corps’ Quds Force.

The Pentagon accused Soleimani of planning attacks on U.S. diplomats and service members in Iraq and the region, saying he was responsible for the deaths of hundreds of American and coalition service members.

Tugtan said the attack, in terms of the physical security of the U.S. personnel, actually puts American in danger because it is the kind of an offense Iran cannot avoid retaliating.

“The question now is in what way they will retaliate. Currently the Iranian national security council will be in session and for the first time in the history of the country, the religious leader [Iranian Supreme Leader] Ali Khamenei is chairing the meeting,” he said.

Referring to Trump’s first tweet on the issue saying “Iran never won a war, but never lost a negotiation!,” Tugtan said it was not a Donald Trump campaign.

“This is Trump getting used to becoming the president, just like back in 2012 when Barack Obama was trying coerce and persuade Iran into a negotiation position,” he said. “Right now Trump is doing the same thing and diplomacy involves stick-and-carrot at the same time.”

Unlike Obama’s much “more nuanced, much more subtle, careful approach,” Tugtan said Trump’s actions are “very unpredictable” and in this case “disproportionate.”

“It must be believed in his sincerity of his assertion that he wants to get out of the Middle East. The problem is this moves may pull the U.S. back in,” he said.

“The biggest mistakes on some circles around the U.S. and the people who approve of this is that they liken this of the killing of Osama bin Laden. It is not.” the expert stressed.

“Qasem Soleimani was not the leader of a non-state entity. He was a commander in the Islamic revolutionary guard corps. He was a very high ranking Iranian official and so Iran cannot avoid retaliation,” he added.

Tugtan noted to Russia and China falls a grave and very important responsibility in terms of calming the situation.

The two countries would involve their interest if things get out of hand. In this case if it escalates into an interstate war between the two countries, he said.

“We cannot see how this escalation will stop at some point, it is as the famous Cuban missile crises story where Dean Acheson suggest that at some point cooler heads will prevail. But then at what point? asks President Kennedy rightfully so. Here in this case if cooler heads are to prevail, one does not know when and how,” he said.

Hoping for a more peaceful resolution of this current conflict, Tugtan said the attack would escalate violence in the Middle East.

The attack came amid heightened Iranian tensions with the U.S. which culminated with the storming of the U.S. Embassy compound by Iraqis on Tuesday.

Read more: US killing of Iranian top general way out of proportion: Expert 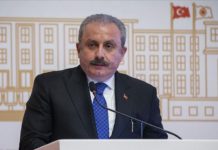 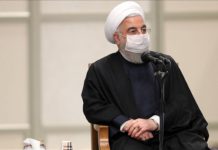 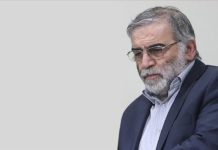 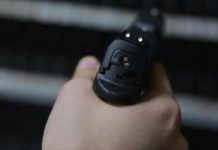 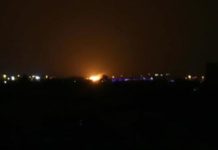