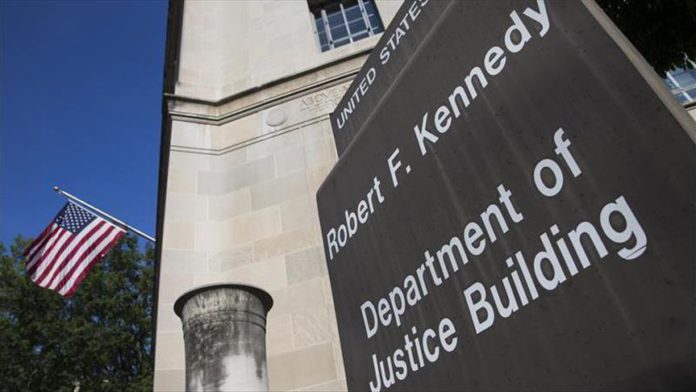 The US Department of Justice said Monday it identified New York City, Portland, Oregon and Seattle, Washington as jurisdictions that permit violence and destruction of property.

Amid ongoing protests, the agency said those cities “have refused to undertake reasonable measures to counteract criminal activities.”

The decision comes as a result of US President Donald Trump’s memorandum Sept. 2 about reviewing funding to state and local government recipients that permit anarchy, violence and destruction in American cities.

“When state and local leaders impede their own law enforcement officers and agencies from doing their jobs, it endangers innocent citizens who deserve to be protected, including those who are trying to peacefully assemble and protest,” according to Attorney General William P. Barr. “We cannot allow federal tax dollars to be wasted when the safety of the citizenry hangs in the balance.”

Portland has been witnessing widespread protests since May 25 killing of George Floyd in Minneapolis, Minnesota while in police custody. On Aug. 29, a man was shot dead in Portland where a pro-Trump rally clashed with anti-racism protests.

While the three cities designated as “permitting violence” are all run by Democrats, and claiming that protests are peaceful and political in nature, Trump is presenting himself as a supporter of “law and order” as the Nov. 3 presidential election looms.

“The president of the United States can’t interfere with federal funding for cities and states just ’cause he feels like it. We have laws in this country,” he added.