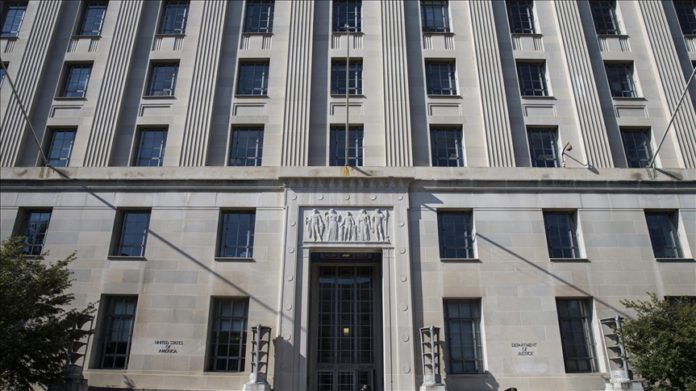 The Department of Justice announced on Friday it is suing the US state of Georgia over its controversial new voter laws that critics and the department say are an illegal attempt to stifle minority voters.

Attorney General Merrick Garland said the laws, passed in March, “were enacted with the purpose of denying or abridging the right of Black Georgians to vote on account of their race or color in violation of” US law.

“The rights of all eligible citizens to vote are the central pillars of our democracy. They are the rights from which all other rights ultimately flow,” Garland told reporters at the Justice Department.

Georgia saw unprecedentedly high turnout in the 2020 election cycle with about two-thirds of eligible voters casting ballots as ex-US President Donald Trump lost the state that had not elected a Democrat in 20 years. Democrats went on to flip two Senate seats previously held by Republicans in a crushing blow to the GOP in the Deep South.

Georgia’s Election Integrity Act, as the laws are collectively known, contains a bevy of provisions, including limitations on the number of ballot drop boxes, reducing the time voters have to request absentee ballots, and increases voter identification requirements.

The laws are already the subject of roughly a half-dozen lawsuits.

Garland two weeks ago vowed to review a slew of voter laws enacted in several Republican-held states as pressure grows on US President Joe Biden to take action.

The attorney general described the actions being taken by the department on Friday as the first step in the fulfillment of his pledge.

“This lawsuit is the first of many steps we are taking to ensure that all eligible voters can cast a vote, that all lawful votes are counted, and that every voter has access to accurate information,” he said.

The Justice Department is also directing all federal prosecutors and the FBI to prioritize investigating what Garland said is a “a dramatic increase in menacing and violent threats, ranging from the highest administrators to volunteer poll workers.”

The department will also launch a task force that will be tasked with promptly prosecuting any violations that are found.