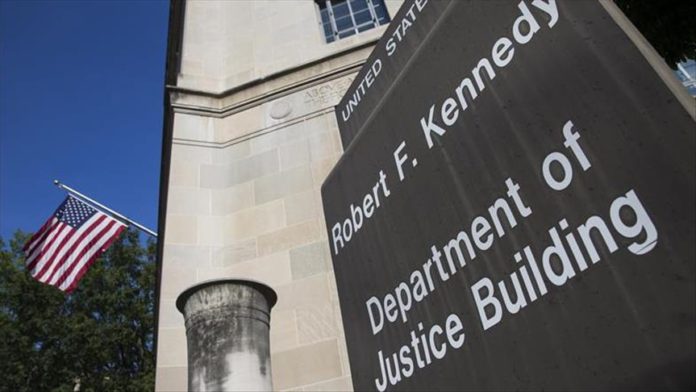 The US Justice Department has announced a new policy that restricts the information that prosecutors can obtain from journalists as they gather news.

The new policy restricts “compulsory process,” which is the process served on a witness to compel their testimony.

In a statement Monday, Attorney General Merrick Garland said: “This new prohibition applies to compulsory legal process issued to reporters directly, to their publishers, and third-party service providers of any of the foregoing.”

It was revealed recently that the Trump administration had seized the records of some of the reporters at CNN, The New York Times and the Washington Post. Legal counsels for at least two of those outlets were aware of the seizures but were bound by law, a “gag order,” not to reveal them to the public or even to their own employees.

After the revelation, President Joe Biden vowed to end the practice of seizing such records.

Garland said the restrictions only apply to specific news gathering, not in the case of any journalist who might be under investigation for something unrelated to their news gathering.

Press advocates want the new restrictions made permanent and signed into law so that future administrations cannot resume records seizures.

But for the time being, the news outlets cheered today’s announcement.

“The attorney general has taken an important step,” said Fred Ryan, publisher of the Washington Post, “toward ensuring the abuses of the past do not reoccur and that freedom of the press is protected.”

US: Iowa marks Day of Prayer amid coronavirus