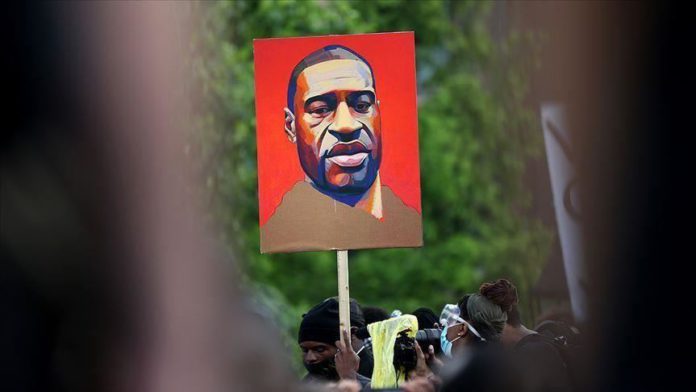 A judge in the US state of Minnesota dismissed one of the charges Thursday against former white police officer Derek Chauvin, who is charged in the killing of unarmed Black man George Floyd in Minneapolis.

Chauvin killed Floyd, 46, by kneeling on his neck for nearly nine minutes May 25. His death on video sparked worldwide protest against police brutality against blacks.

Floyd was being arrested after allegedly attempting to use a counterfeit $20 bill at a store.