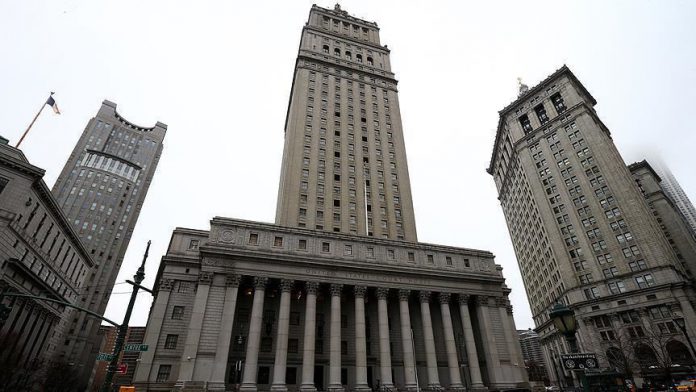 A U.S. judge in New York set Feb. 10 for Turkey’s Halkbank to challenge possibly being held in contempt of ongoing proceedings.

District Court Judge Richard Berman said in a three-page order that the bank and its counsel have failed to heed two summonses issued since October after a grand jury returned an indictment against Halkbank tied to alleged efforts to evade U.S. sanctions on Iran.

Halkbank had sought to make a “special and limited appearance” before the court in order to have the case dropped without having to formally participate in it, but Berman denied the effort last