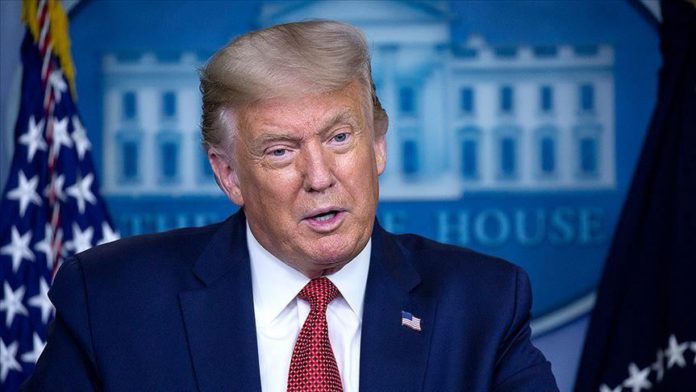 The Justice Department cannot stand in for US President Donald Trump in a defamation lawsuit brought by a woman who says he raped her in the 1990s, a federal judge ruled Tuesday.

Columnist E. Jean Carroll alleges the sexual assault occurred and filed the defamation suit in November 2019 after the president denied the claim by saying, in part, she is “not my type.”

The Justice Department had sought to stand in for Trump during legal proceedings because it argued Trump made the denial while he was acting in his official capacity as president, and that under federal law a federal employee cannot be sued individually for their job-related activities.

District Court Judge Lewis A. Kaplan wrote in his decision that the president’s attempts to have the Justice Department represent him in court lack standing.

“The President of the United States is not an ’employee of the Government’ within the meaning of the relevant statutes,” Kaplan wrote. “Even if he were such an ’employee,’ President Trump’s allegedly defamatory statements concerning Ms. Carroll would not have been within the scope of his employment.”

Roberta Kaplan, a lawyer representing Carroll, said the ruling was a victory for her client.

“The simple truth is that President Trump defamed our client because she was brave enough to reveal that he had sexually assaulted her, and that brutal, personal attack cannot be attributed to the Office of the President,” she said in a widely reported statement.