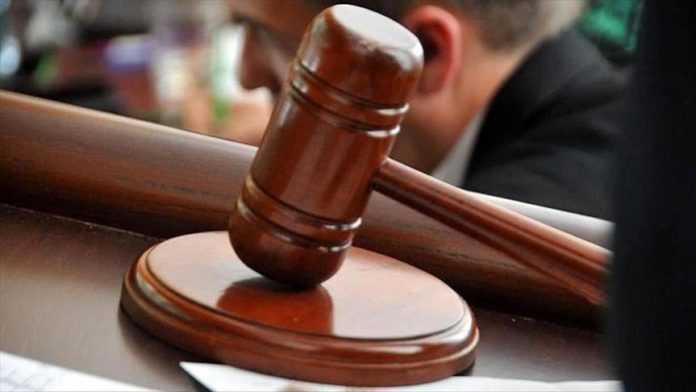 In ordering her bail denied US District Judge Alison Nathan agreed with prosecutors who earlier Tuesday said Maxwell poses too great a flight risk to be released from custody while legal proceedings, which are reportedly slated to start next July, begin.

Maxwell, a longtime Epstein confidante, was arrested July 2 by the FBI in the US state of New Hampshire after vanishing from the public eye.

She has been accused of facilitating and participating in Epstein’s alleged sexual abuse of girls as young as 14.

Prosecutors maintain she “played a critical role in the grooming and abuse of minor victims” in a sex trafficking scheme that spanned the states of New York, Florida and New Mexico.

She faces 35 years behind bars if found guilty on all charges.

She has pled not guilty.

Epstein was found dead in his Manhattan federal jail cell last August while awaiting trial on sex trafficking charges in a suspected case of suicide. The disgraced financier was accused of exploiting underage girls in an elaborate sex trafficking scheme that crossed state lines.

Ryan Giggs not to be in charge of Wales at EURO...