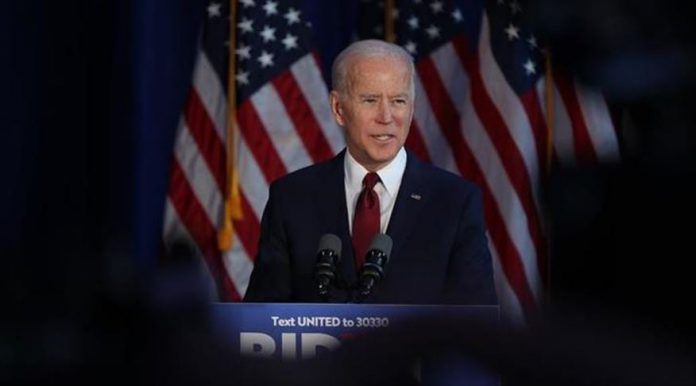 “Today, I’m proud to endorse Joe Biden for President of the United States because he will be an extraordinary president,” she said in a pre-recorded video message attached to her tweet. “He knows how to get the job done.”

Praising Biden’s work in various policy areas, Pelosi touted his character in an implicit dig at the current president, saying: “Joe Biden brings values and integrity to work every day because he never forgets his roots.”

“Now more than ever we need a forward-looking, battle-tested leader who will fight for the people: a president with the values, experience and the strategic thinking the bring our nation together and build a better, fairer world for our children,” she added.

Biden’s candidacy is set to become official at this summer’s Democratic convention.

OPINION – Armenia-Azerbaijan escalation and Armenian lobby in US