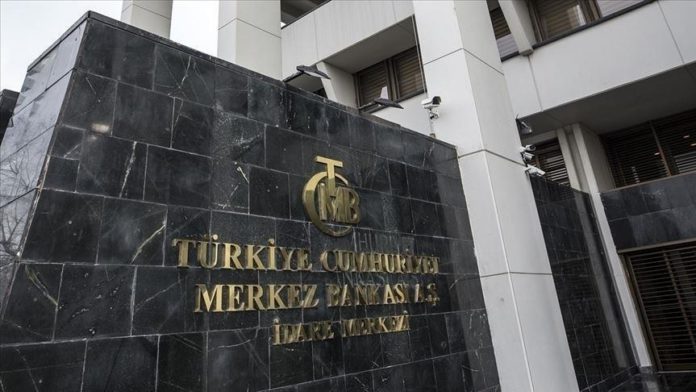 The number of Americans filing first-time unemployment claims fell 193,000 to 576,000 last week, its lowest level since March 14, 2020, according to the Labor Department on Thursday.

It was the second time during the coronavirus pandemic that initial jobless claims came in below 700,000, after the 684,000 mark that was seen the week ending March 20, which was revised a week later to 658,000.

The world’s largest economy, however, still has around 9.7 million unemployed individuals in March after adding 916,000 jobs last month.

The unemployment rate fell to 6% in March, from 6.2% in the previous month, according to the agency.