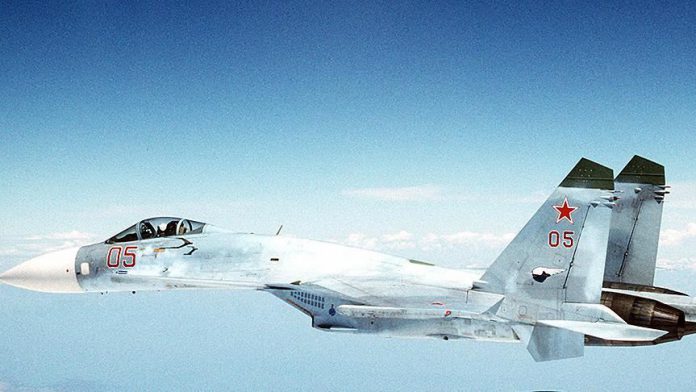 The Russian aircraft were intercepted in the Bering Sea, north of the Aleutian Islands, and did not enter U.S. or Canadian sovereign airspace, said the command.

“COVID-19 or not, NORAD continues actively watching for threats and defending the homelands 24 hours a day,

Russia to get first batch of 50 ventilators from US