TurkishPress
Home Americas US & Canada US: Jesuit priests to pay $100M for slaveholding 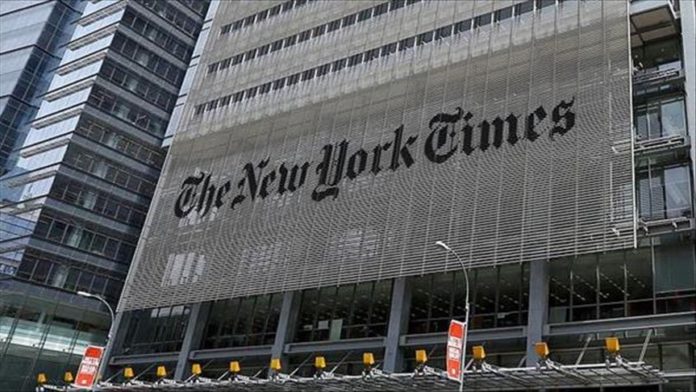 A US Catholic order has reportedly pledged to raise $100 million for the descendants of the slaves it once owned and sold by creating a foundation.

The New York Times reported on Monday that the Jesuit priests’ foundation described the move as “one of the largest efforts by an institution to atone for slavery.”

“In a landmark undertaking in the pursuit of racial healing and justice, descendants of ancestors enslaved and sold by the Jesuits and the Jesuits of the United States have announced a partnership to create the Descendants Truth & Reconciliation Foundation,” the Jesuit priests said in a statement.

“Our shameful history of Jesuit slaveholding in the United States has been taken off the dusty shelf, and it can never be put back,” said Fr. Tim Kesicki, president of the Jesuit Conference of Canada and the US.

“Racism will endure in America if we continue to turn our heads away from the truth of the past and how it affects us all today. The lasting effects of slavery call each of us to do the work of truth and reconciliation,” said Kesicki. “Without this joining of hearts and hands in true unity, the cycle of hatred and inequality in America will never end.”

Throughout the history of slavery, Christian individuals and religious authorities played a major role in facilitating Trans-Atlantic slave business, according to www.africaw.com, a website dedicated to providing information on the matter.

US: New York to end stay-at-home order May 15