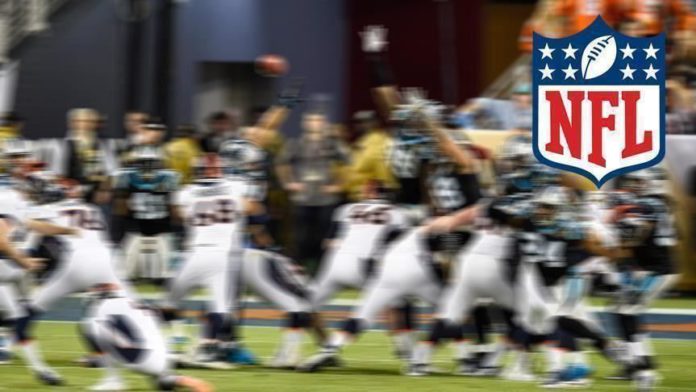 “We are happy to announce that we have appointed Jason Wright as Team President,” the team said on Twitter.

During his appearance in Good Morning America, Wright said: “The fact that I happen to be Black and the most qualified person for this is a boost.”

“It’s a culture transformation first to make sure that we have an organization that people want to be a part of and that itself will start to expand the value of the franchise and make the good things happen,” he added.

Wright, 38, also became the youngest team president in the league.

He spent seven years in the league as a running back and played for the San Francisco 49ers, Atlanta Falcons, Cleveland Browns and Arizona Cardinals.