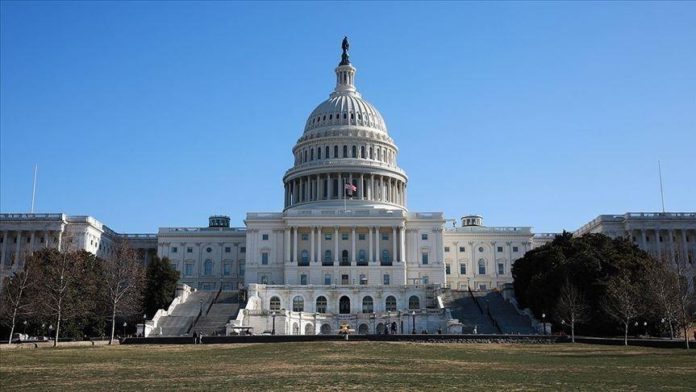 The sole country named in the White House statement was Iran amid ongoing efforts by the Biden administration to resume participation in the 2015 Joint Comprehensive Plan of Action (JCPOA).

The push has failed to breach an impasse with Iran regarding who should first return to compliance after former President Donald Trump left the pact in 2018.

Trump went on to reimpose sanctions, including those lifted under the JCPOA as tensions reached a fever pitch between Washington and Tehran. In retaliation for Trump’s actions, The Islamic Republic took successive steps from its nuclear commitments.

Moves to rejoin the nuclear accord have been sternly opposed by Israeli officials, including Prime Minister Benjamin Netanyahu.

National Security Advisor Jake Sullivan led the US delegation in the virtual meeting of the US-Israel Strategic Consultative Group. He was joined by a delegation headed by his Israeli counterpart, Meir Ben-Shabbat.

The delegations “expressed their common determination to confront the challenges and threats facing the region,” the statement said. “The National Security Advisors agreed on the importance of strategic interagency consultations and pledged to continue to these engagements.”