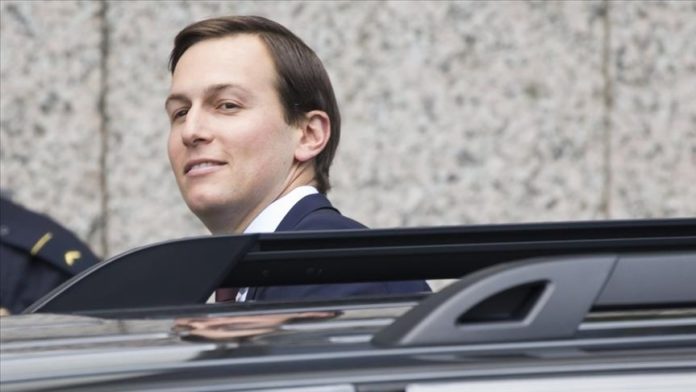 A joint US-Israeli delegation is heading to Morocco next week to discuss Tel Aviv’s resumption of diplomatic relations with the Kingdom, according to a report published Tuesday.

The delegation’s visit to the north African country next Tuesday will mark the first-ever direct flight from Tel Aviv to Rabat, Axios reported.

It will take place a week and a half after President Donald Trump said the US would recognize Moroccan sovereignty over a disputed region to the southwest of Morocco’s internationally-recognized border. Trump’s controversial recognition came in exchange for Rabat opening diplomatic ties with Israel, the fourth such Arab nation to do so under the US president.

The reason for the quick turnaround on next week’s historic flight is so that the proverbial ball can begin rolling before Trump departs office Jan. 20, according to Axios, after losing the presidential contest in November.

Kushner will first arrive in Israel on Monday to hold meetings with Israeli officials including Prime Minister Benjamin Netanyahu, before departing for Morocco the following day.