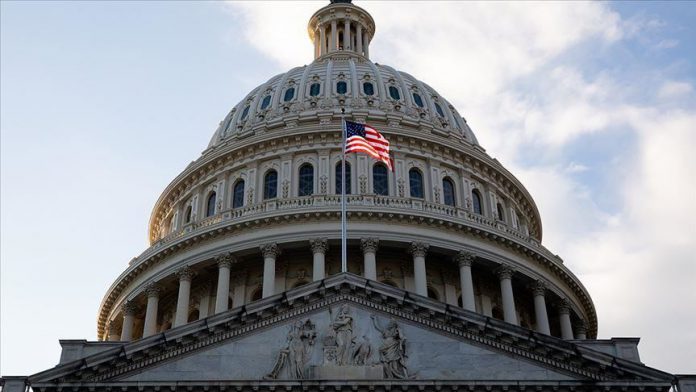 The U.S. is facing increasing isolation in the West following its assassination last week of Qassem Soleimani, the head of Iran’s Islamic Revolutionary Guards Corps’ (IRGC) Quds Force and second most powerful man in the country.

U.S. Secretary of State Mike Pompeo has publicly complained that America’s traditional allies in Europe have not been forceful enough in their backing of President Donald Trump’s unilateral decision to kill Soleimani in a drone strike early Friday outside Baghdad International Airport along with Abu Mahdi al-Muhandis, the senior commander of Iraq’s Hashd al-Shaabi force, and eight others.

“I spent the last day