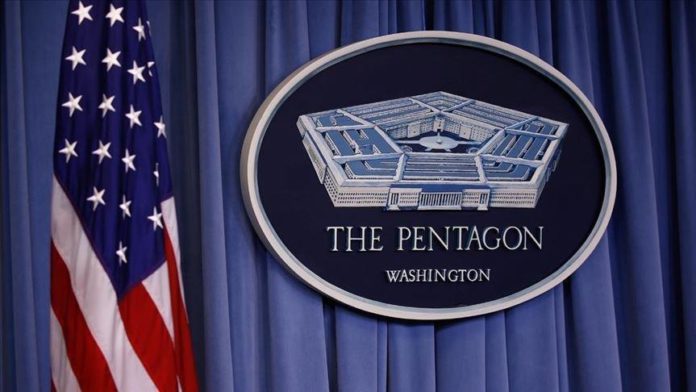 The US’ Defeat-ISIS Task Force Director Christopher Maier resigned from his role at the Pentagon, according to media reports.

The resignation was accepted Monday by acting Secretary of Defense Department Chris Miller, the Pentagon said.

Maier led the task force formed in 2017 to form a strategy and policy to defeat the ISIS/Daesh terror organization.

He is the latest defense official to be fired or resign in the weeks following the Nov. 3 US presidential election.

The UAE’s use of Russian mercenaries may complicate the conflict in Libya and enable Russia to establish a stronghold across Europe’s southern shores, according to the Pentagon.

The accusations against the Gulf state becomes an issue as the Trump administration is planning to make a $23 billion arms sale to the UAE, including F-35 stealth fighter jets, Reaper drones, air-to-air and air-to-ground missiles and other munitions.

Three US senators said last month they would introduce legislation to block the sales, stressing concerns it may flood the Middle East with more weapons and cause a regional arms race.

Rwanda: COVID-19 tests to be available free of charge