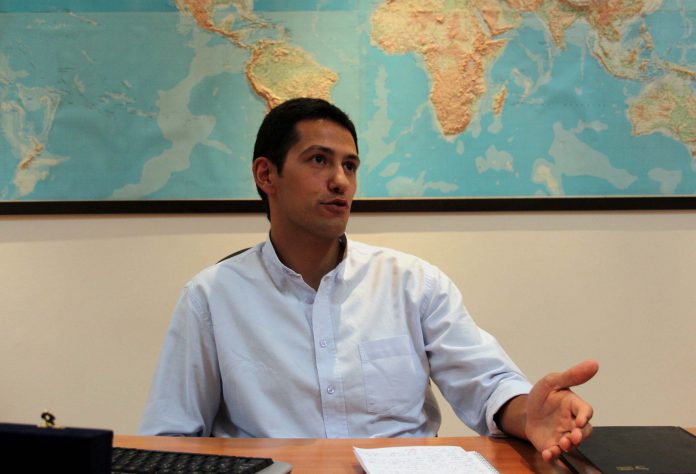 Key anti-Daesh/ISIS actors in Iraq since 2014, the Hashd al-Shaabi and Shia militia groups have become the defining forces of politics beyond the military sphere in current times. In Iraq’s May 2018 elections, the Fatah Coalition, a political list backed by groups known to be closer to Iran within Hashd al-Shaabi, came second after the Sairoon Coalition led by Muqtada al-Sadr, the leader of Saraya al-Salam, one of the most influential militia groups in Hashd al-Shaabi. Thus, the paramilitary structures became the essential elements of the process of forming a government.

On the other hand, these structures – able