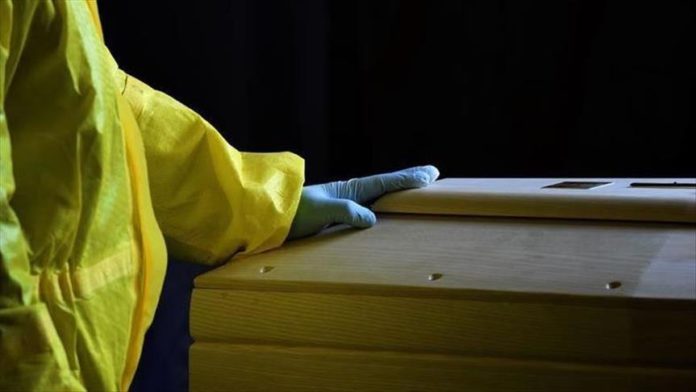 Bernie Madoff, former investment advisor and mastermind behind the US’ largest Ponzi scheme, died Wednesday at age 82, according to reports.

He died from natural causes at the Federal Medical Center in Butner, North Carolina while serving his sentence, the Federal Bureau of Prisons confirmed.

Madoff was serving a 150-year sentence, the maximum allowed.

His actions led to significant regulatory changes for the US stock market watchdog, the Securities and Exchange Commission.