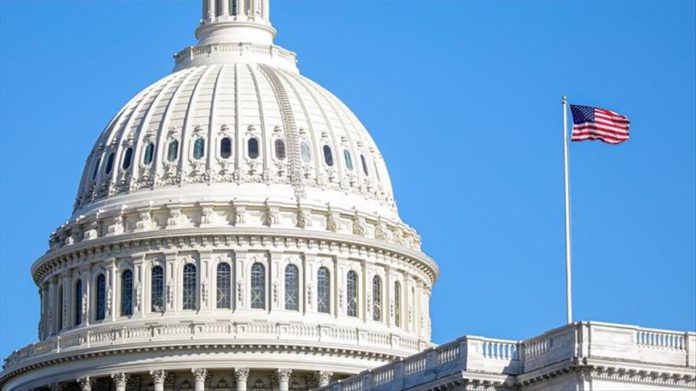 An investigation is underway Wednesday after evacuation and closures in a county in the US state of Washington where officials responded to a bomb call.

Chelan County Sheriff’s Office said in a statement it received Tuesday an anonymous 911 call from a blocked number where a male informed there was an explosive device in a garbage can in the 800 block of Front Street, Leavenworth.

As County Deputies and Washington State Patrol immediately responded to the area and started evacuations, Highway 2 was closed and traffic was rerouted, while people were asked to take shelter.

“The investigation is ongoing by the Chelan County Sheriff’s Office Detectives unit,” said the statement on the Office’s Twitter page.

The incident is the latest in a series of events that shocked the US since Christmas Day when a recreational vehicle (RV) exploded in Nashville, Tennessee where it was playing a recorded message — “If you can hear this message evacuate now.”

The Empire State Building in New York City became the target of another bomb call on Sunday morning when the New York Police Department was called that bomb would go off at noon. After an investigation in the historic landmark, the call turned to be a hoax.