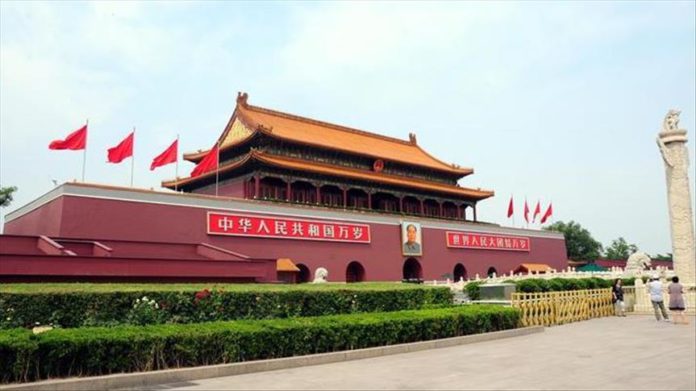 China on Monday termed US’ move to end some trading privileges for Hong Kong “a violation of international law,” saying such attempts will fail.

On Friday, Trump ordered his administration to halt Hong Kong’s preferential treatment under US law in retaliation for China’s decision to apply a national security law to the semi-autonomous territory.

The Beijing statement also came after local government in Hong Kong said the specially administered region was “an inalienable part of China”.

The Hong Kong administration led by Carrie Lam expressed “deep regret” that the US government continued to “smear and demonize the legitimate rights” and duty of China towards Hong Kong.

The Chinese Foreign Ministry spokesman said passing the buck to China over COVID-19 “can neither help to tame the virus nor save lives”.

“We persuade those US politicians who are busy politicizing coronavirus to focus on the anti-epidemic works,” Zhao said.

Coronavirus was first reported in China’s Wuhan city in last December and spread to more than 188 countries and regions, affecting nearly 6.19 million people. Over 372,000 people have died due to the infection.

On China’s border conflict with India near Ladakh area of disputed Jammu and Kashmir, Zhao said: “Situation on China-India border is generally stable and under control and the two sides are keeping diplomatic and military communication lines open.”

He added that the two sides can “properly handle any problem through negotiations”.

China and India are engaged in a raging border dispute in Ladakh where Beijing and New Delhi accuse each other of trespassing.

Trump had offered to “mediate or arbitrate” between the two countries to resolve the border conflict.