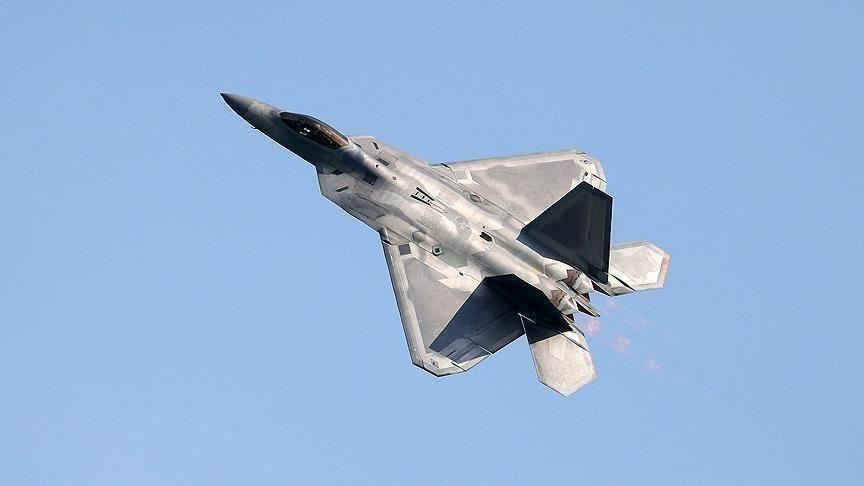 The Russian aircraft had “loitered” in the area for roughly five hours and had come to within 50 nautical miles of Alaska, but remain in international airspace. The Russian planes did not enter the US or Canadian airspace, NORAD said.

“Our northern approaches have had an increase in foreign military activity as our competitors continue to expand their military presence and probe our defenses,” commander Gen. Glen VanHerck said.

“This year, we’ve conducted more than a dozen intercepts, the most in recent years. The importance of our continued efforts to project air defense operations in and through the north has never been more apparent.”