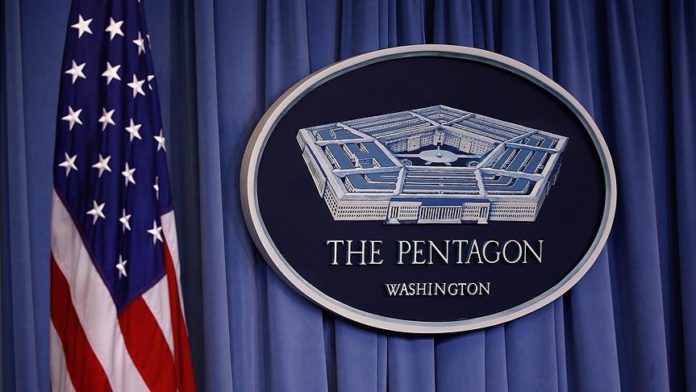 The US has escalated its airstrikes against Taliban targets in Afghanistan in a bid to bolster Afghan government forces combatting a sprawling offensive, the Pentagon said Tuesday.

Defense Department spokesman Lt. Col. Jon Quinlan confirmed in an email exchange with Anadolu Agency that “a number of strikes have occurred over the last several days from both manned and unmanned strike platforms.”

The remarks follow US Central Command Commander Frank McKenzie saying on Sunday that airstrikes in support of Afghan government forces would continue ahead of the US withdrawal, adding the US is “prepared to continue this heightened level of support in the coming weeks if the Taliban continue their attacks.”

The full exit of US forces from Afghanistan ordered by President Joe Biden is expected to be completed by the end of August, bringing an end to the US’s longest war, which is now in its 20th year.

Violence has risen in Afghanistan since the announcement that all US and NATO forces are set to withdraw from the country this summer.

Intense fighting between Afghan forces and the Taliban continues amid a widespread Taliban offensive on government-held territory.

With no respite in the fighting, the Afghan government on Monday claimed that it had taken back a key northern district from the Taliban.

Gen. Ajmal Omar Shinwari, a spokesman for Afghan security forces, told reporters in Kabul that the Taliban have been driven out of Kaldar in Balkh province.

The Taliban, on the other hand, claimed to have inflicted “heavy losses” on Afghan soldiers in Kaldar, which borders Uzbekistan.

“During the firefight, six troops were killed and 12 others were wounded,” claimed Zabihullah Mujahed, the group’s spokesman.

“In some areas, security forces are still in a defensive posture, but soon the forces there will be strengthened for offensives,” he added.

The figures provided by Shinwari suggest that Afghan security forces carried out 154 air and ground offensives, killing 1,528 Taliban fighters and wounding 801 others.