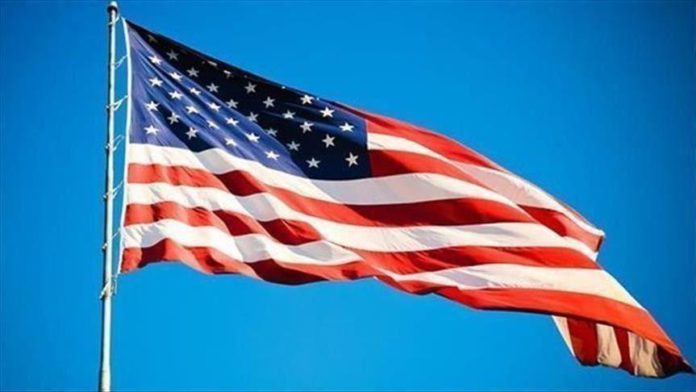 The prospects for a negotiated settlement to end ongoing hostilities between the Afghan government and the Taliban are dim as the US prepares to withdraw, a recent US intelligence report concluded.

“We assess that prospects for a peace deal will remain low during the next year. The Taliban is likely to make gains on the battlefield, and the Afghan Government will struggle to hold the Taliban at bay if the coalition withdraws support,” the Director of National Intelligence’s annual threat assessment report said.

“Kabul continues to face setbacks on the battlefield, and the Taliban is confident it can achieve military victory,” it said.

Hostilities have increased dramatically across Afghanistan since September when the US and Taliban inked a deal to drawdown US forces, and begin intra-Afghan negotiations to end nearly two decades of war.

While the Taliban has refrained from attacking US forces under the pact it has amplified offensives around the country on government forces, and is blamed for a sweeping program of targeted killings that has led to the deaths of government and medical workers, and civil society members.

“Afghan forces continue to secure major cities and other government strongholds, but they remain tied down in defensive missions and have struggled to hold recaptured territory or reestablish a presence in areas abandoned in 2020,” the report said.

The assessment was released one day before US President Joe Biden is expected to officially announce the withdrawal of US forces from Afghanistan by September at the latest. NATO forces are also expected to leave the country, according to a senior administration official

Sudan to withdraw all forces from Yemen: PM