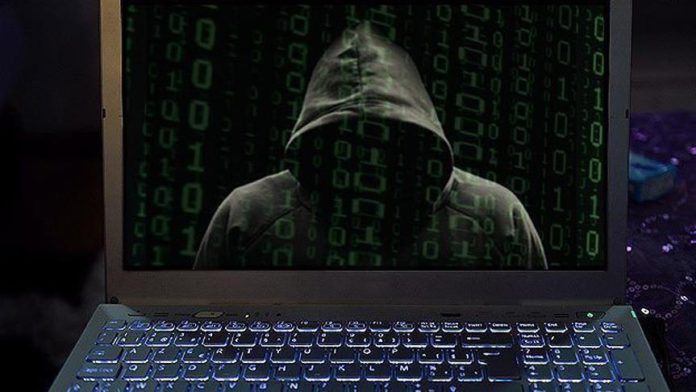 Last year’s race for the White House saw dueling efforts by Iran and Russia to influence the election’s outcome, the Office Director of National Intelligence (ODNI) said on Tuesday.

The intelligence community found in its assessment of foreign threats to the election that Russian President Vladimir Putin signed-off on a range of government activity intended to bolster former President Donald Trump’s chances of winning re-election.

The effort is also accused of “undermining public confidence in the electoral process, and exacerbating sociopolitical divisions in the US,” the report says.

“A key element of Moscow’s election strategy this election cycle was its use of proxies linked to Russian intelligence to push influence narratives–including misleading or unsubstantiated allegations against President Biden–to US media organizations, US officials and prominent US individuals,” it said.

Those individuals included people close to Trump and his administration, the report says.

Turning to Iran, the ODNI said the Islamic Republic sought to harm Trump’s electoral prospects through what it called a “multi-pronged influence campaign.”

“We assess that Supreme Leader Khamenei authorized the campaign and Iran’s military and intelligence services implemented it using overt and covert messaging and cyber operations,” it said.

Unlike Russia and Iran, China refrained from carrying out a campaign aimed at influencing the election as it did not “view either election outcome as being advantageous enough for China to risk getting caught meddling.”

Director of National Intelligence Avril Haines described the “malign” efforts to sway the election as an “enduring” threat against the US.

“These efforts by U.S. adversaries seek to exacerbate divisions and undermine confidence in our democratic institutions,” she said in a statement. “Addressing this ongoing challenge requires a whole-of-government approach grounded in an accurate understanding of the problem, which the Intelligence Community, through assessments such as this one, endeavors to provide.”