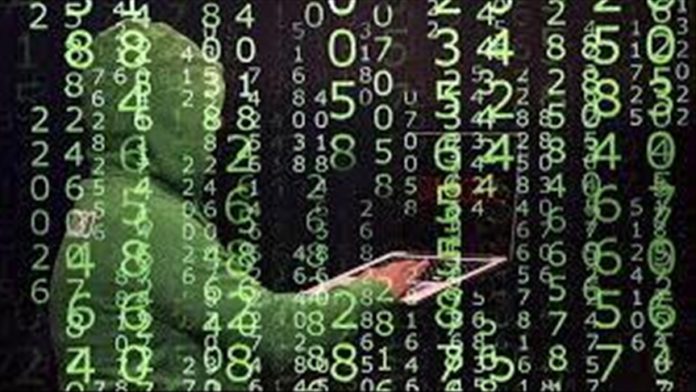 Russia was “likely” behind a sweeping hack of federal agencies and private companies, the US intelligence and investigative community said Tuesday, breaking with President Donald Trump.

The assessment was shared in a joint statement from the FBI, the Cybersecurity and Infrastructure Security Agency, the Office of the Director of National Intelligence and the National Security Agency, which have formed a task force known as the Cyber Unified Coordination Group to probe the attack.

Trump has suggested that China could be the culprit of the hack, which exploited software from a little-known technology company that provides services to government agencies and corporations. Trump’s claim was starkly rejected by the group formed by the National Security Council to probe the hack.

The task force said it is “still working” to determine the breadth of the attack but said it has been found to include both government and non-government networks.

“At this time, we believe this was, and continues to be, an intelligence gathering effort. We are taking all necessary steps to understand the full scope of this campaign and respond accordingly,” the nascent group said.

“This is a serious compromise that will require a sustained and dedicated effort to remediate,” it added.

The hack exploited updates for SolarWinds’ Orion information technology kit. It is believed to have affected 18,000 SolarWinds customers, and the task force said it has identified “a much smaller” number of customers who were “compromised by follow-on activity on their systems.”

While it did not specify the number of government agencies affected by the additional activity, it said it has “so far identified fewer than ten US government agencies that fall into this category, and are working to identify and notify the nongovernment entities who also may be impacted.”

The investigation and cyberattack are ongoing, however, and could lead to additional government agencies being identified, the task force said.

Russia has denied involvement in the hack.