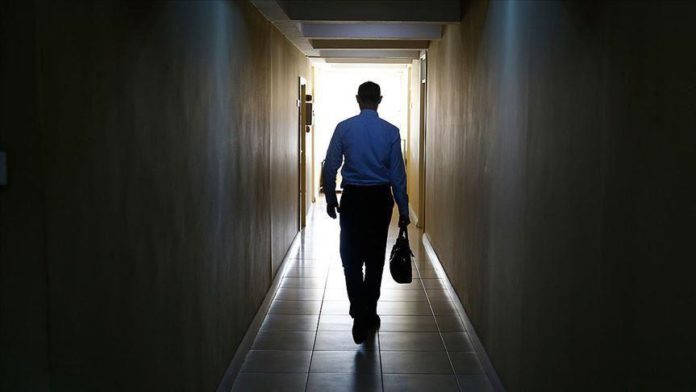 The states of Colorado, Illinois and Virginia saw the highest rises in claims, while California, New York and Ohio posted major declines.

Congress agreed Monday on a $900 billion relief bill to stimulate the economy. Although the package came before Dec. 26 when millions of Americans were set to lose unemployment benefits, $600 individual checks for those without jobs were seen as a short measure.

But US President Donald Trump signaled he may not sign the agreement and asked that direct payments to taxpayers be increased to $2,000.

Near-zero interest rates and low borrowing costs in the US led investors to turn their attention to precious metals and cryptocurrencies, which have been fluctuating since Monday.

Crude oil prices were up 0.2% for the day with international benchmark Brent trading slightly above the support level of $50.

Borsa Istanbul down at Thursday open