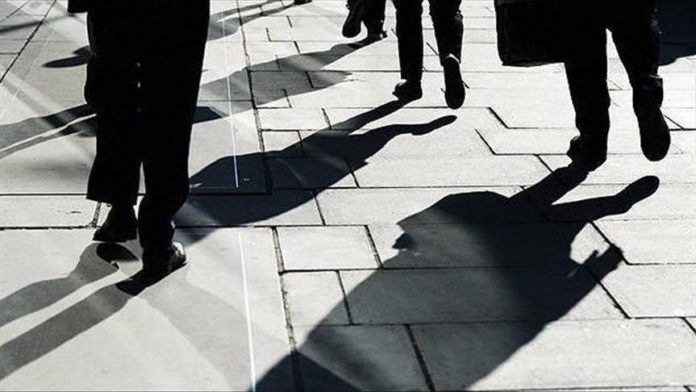 The number of Americans filing first-time unemployment claims fell 26,000 to 360,000 last week, in line with market expectations, according to US Labor Department figures.

It was the fifteenth time during the coronavirus pandemic that claims came in below 700,000, indicating a recovery in the labor market.

However, the unemployment rate rose to 5.9% in June from 5.8% the previous month, according to the figures.

Despite adding 850,000 jobs in June, the US still has 9.5 million unemployed workers.

More than 22 million people in the world’s largest economy lost jobs in March and April of 2020 due to the pandemic.

US: McKinsey settles for $573M in opioid crisis case

Fossil fuel profits could drop by $25T as demand falls

US to supply India 4 anti-submarine aircraft from May