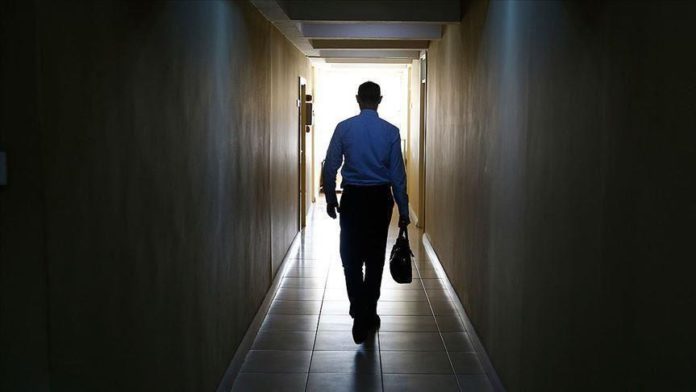 Despite the fall in claims, there are still more than 10 million jobless Americans since the coronavirus pandemic-hit US economy shed 22 million jobs in March and April.

Private American companies, on the other hand, added 174,000 jobs in January, as private payrolls recovered from a 123,000 fall in December when they marked the first monthly decline since April.

“Although job losses were previously concentrated among small and midsized businesses, we are now seeing signs of the prolonged impact of the pandemic on large companies as well,” Ahu Yildirmaz, vice president and co-head, said in a statement.

President Joe Biden, meanwhile, is still struggling to find support for his $1.9 trillion relief bill as it failed to find traction among Republican lawmakers.

Democrats in the House of Representatives voted 218-212 Wednesday with no Republican support to approve a budget resolution that may allow the bill to pass the Senate, which is expected to take up the same legislation later this week.

Turkey extends condolences to Chad over attack by Boko Haram

US consumer prices rise 0.3% in January as expected