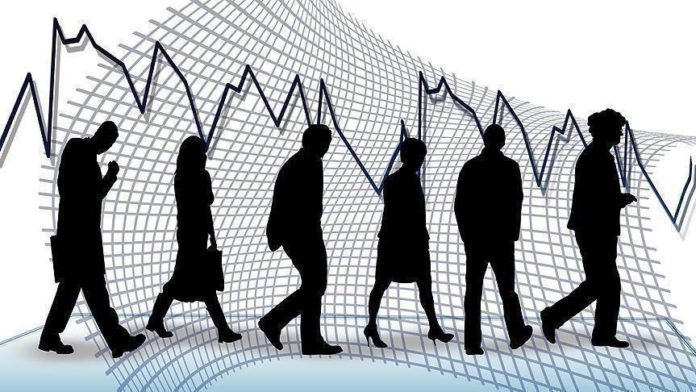 The number of Americans filing first-time unemployment claims rose 61,000 to 719,000 last week, according to the Labor Department on Thursday.

The previous week marked the lowest level in more than a year, according to the Labor Department.

The world’s largest economy still has around 10 million unemployed workers after adding more than 379,000 jobs in February, according to the agency.

Nonfarm payrolls and the unemployment rate for March will be announced Friday.

UN experts call for urgent action on Jammu and Kashmir