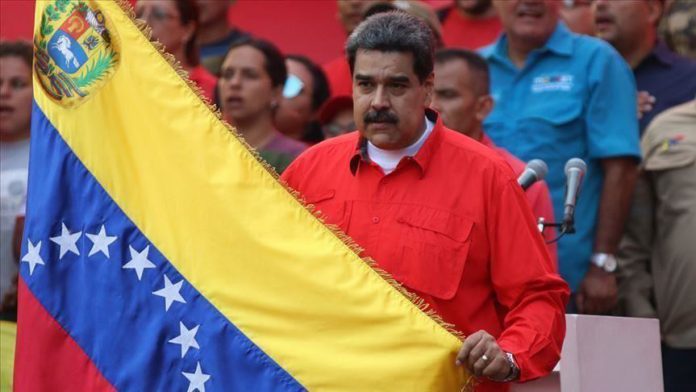 The U.S. offered Thursday a $15 million reward for information that leads to the arrest of Venezuelan President Nicolas Maduro after indicting him on allegations of “narco-terrorism.”

U.S. Attorney General William Barr said Maduro and his high-ranking officials have allegedly “conspired with the FARC, causing tons of cocaine to enter and devastate American communities” for over 20 years.

He was referring to the Colombian guerrilla Revolutionary Armed Forces of Colombia.